What to do about Negative Online Talk about your MLM Company 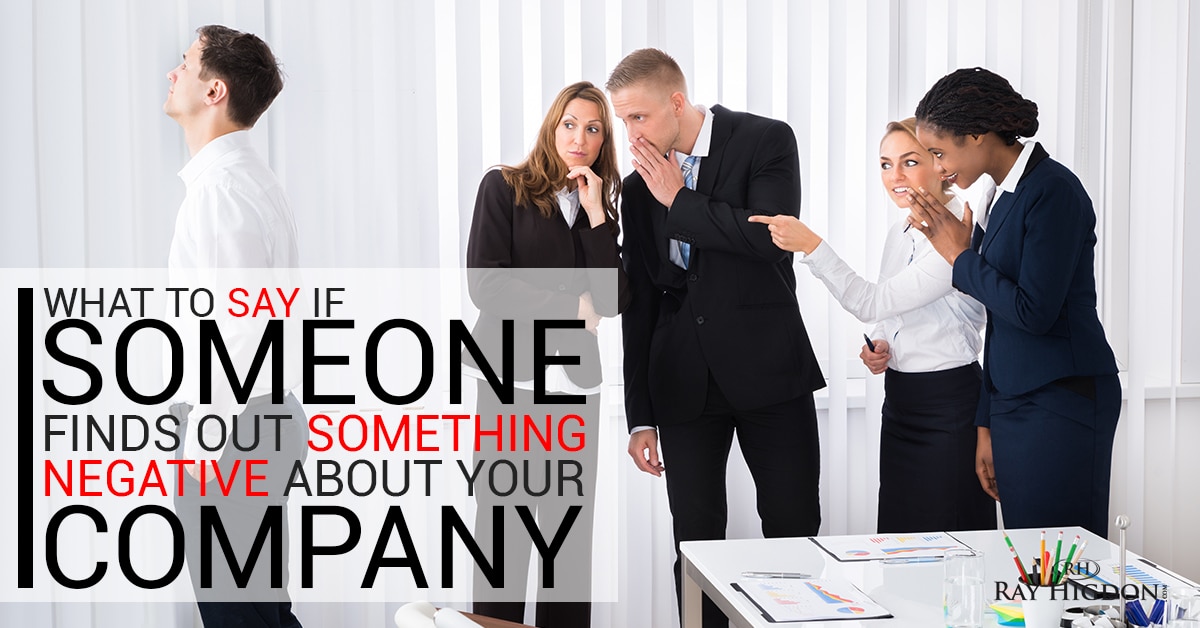 IF your MLM company is growing AT ALL there are going to be negative reviews or slams about it on the Internet.

Here is how to handle that so you aren’t feeling defeated or losing signups and customers.

{Event} The Prospecting and Recruiting Summit

Our biggest event of the year is September 16-18th and we are calling it the Prospecting and Recruiting Summit. This event will share with you how to better prospect and recruit more people into your network marketing team using social media as well as all other forms of prospecting and recruiting. We have not announced the full details of the speakers just yet but they already include recruiting machines such as Brian Carruthers, Cedrick Harris, Amani Zein, Jessica Higdon, Cesar Rodriguez, John Melton, Diane Hochman and more. It is being held at the Sanibel Harbor Resort in Ft Myers, Florida. We start at 9am on Friday and end at 4pm on Sunday. Hope to see you there! To grab your tickets, CLICK HERE

The truth is, everything has something negative online about it. If you Google the Shriner’s Club, the Baptist Church, if you Google anything, anything that has any number of people that know about it, there will be someone out there that doesn’t like it or has put together something negative about it to intercept internet traffic.

To fully hammer this truth home, be sure to check out this video, it should actually really help you – Is MLM a Scam? (Having fun with online negative reviews)

One thing you need to understand is a lot of the bad reviews on any MLM company out there, a lot of the people that are complaining or have something negative to say about something else, they’re doing that so that they rank in Google and get traffic to whatever it is they are selling. Just keep that in mind.

Now I will tell you one more powerful way to handle this and that is, before it actually happens. Now if you are aware that there’s negative stuff about your company out there and guess what, there is. If anyone knows about your company, there’s something negative out there, it’s just impossible for a company to grow at the speed that many network marketing companies grow and not have something negative out there. The best thing you can do is strike at it preemptively.

If you are sitting with a prospect and you know that your MLM company has some negative stuff out there, instead of hoping they don’t Google it, ask them this question. “Hey, I’m just curious, are you easily influenced by the opinions of others?”

If I say that, “Hey are you easily influenced by the opinions of others?” they’re going to tell me no, I’ve never had someone say yeah, I am.

I’m going to say, “Well, I’m just going to let you know, there’s a couple of things that if you’re serious about this business, you’re going to have people say it doesn’t work and they don’t know anything. You’re going to have people be negative about it and they don’t know anything about the company, they’ve never been in and you may even find things online where people are bashing it and they also have their own agenda. Just so we’re clear, there’s something negative about every MLM company online and if you search for the negativity, you’ll find it. Now it’s good to hear that you’re not easily influenced by the opinions of others so I think that we’re going to have a great working relationship and I’m here to support you and let’s make it happen.”

The below video shares this more in detail and it should really help you with how to react to someone that found something negative but also train them BEFORE they find anything negative. Feel free to share and comment if you get value!

Is MLM a Scam (fun with online negativity)

If you enjoyed this post on What to do about Negative Online Talk about your MLM Company, retweet and comment please