MLM Closing: How To Close An Influential Leader 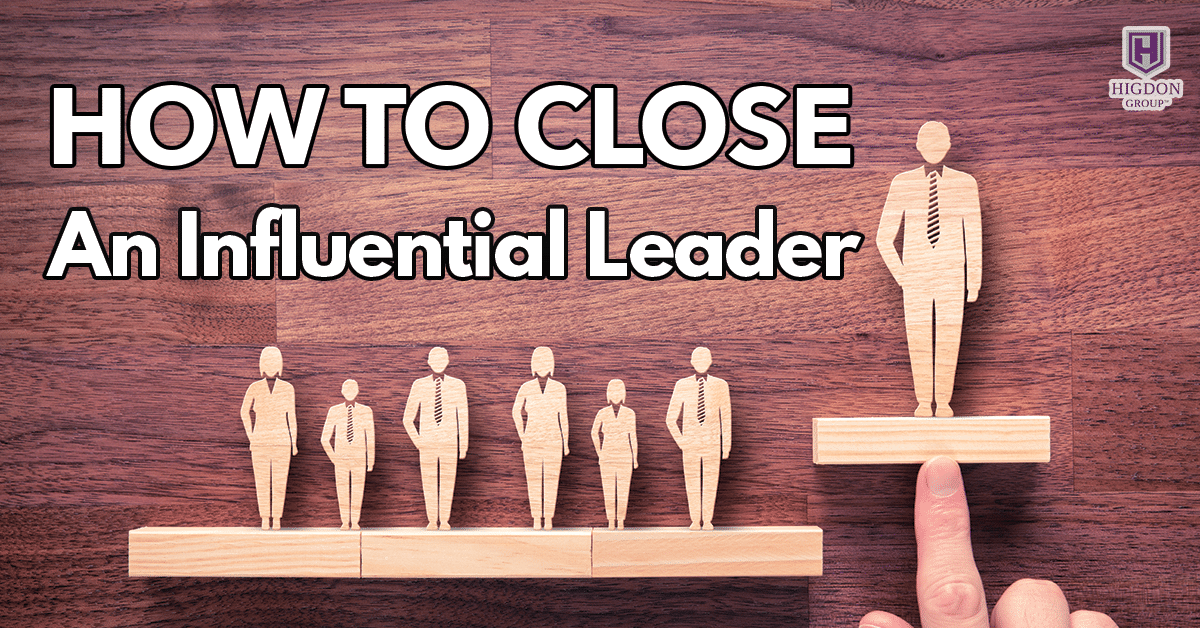 Want to close a leader?

If you have someone who is already a leader and is asking you questions about joining, here’s exactly how to close them.

How To Close An Influential Leader

So, what would I do if the King of Zimbabwe reached out to me and said you know, “Ray, I’m ready to join your team. And I’m going to bring my entire country.” How would I operate that way?

If the mayor of our city reached out to me, what would I do?

I’d see if they’re open. I’d give them an out. I wouldn’t be addicted to the outcome. And, I’d say less to more people.

So, what NOT do. Two things:

1. Never Get Tied Up With One Individual

Number one, never get tied up with any one individual.

There is no one individual that’s going to build my career for me. No one. I don’t care if they’re a king or a queen, or a mayor, or a whatever, it doesn’t matter. It doesn’t matter. You know, I’ve recruited very influential gurus, trainers, speakers, all kinds of stuff, and I’ve also not recruited those same kind of people.

And so, you should be working on people all the time. Don’t ever let one person suck up all your energy or focus. And, while you’re pity patting back and forth with this individual, I would go prospect 25 more people.

Start bringing some people in, so you can report back to them. And you can say, “Yeah, you know what? I just brought two more people in. But what was your questions again? I’d love to help you.”

Ask yourself, will my habits make success inevitable?

No, you haven’t. You’ve never met that person, because no one does that level of activity and not create success. I’ve never met anyone that goes, “Yeah, man, last five years I’ve been getting 20 no’s a day and been one or two videos a day, and man I’m still struggling, man.”

No. They’re crushing it, because they’re doing the activity, right?

You reporting in and saying, “Hey, I just recruited two more people. What were the questions that you had again?”

You need to be in action. But don’t hype them.

My Encounter With An Influential Person

So early in my career, I had a gentleman see one of my videos, reach out to me and said, “Hey man. I’m looking at your company, and my questions is, ‘Why should I join you?'”

Now, I could tell, I didn’t know who this person was, even though they were very well branded online.

I could tell from his tone, and the way that he was speaking that this was a powerful individual. This was someone that was influential.

I mean, I challenged him.

I don’t kiss their butt. I don’t say, “Oh man, someone like you could do so good. Woo, right?”

So. when you’re dealing with someone influential, never get tied up on them and never get addicted to the outcome. Be prospecting other people and don’t hype them. 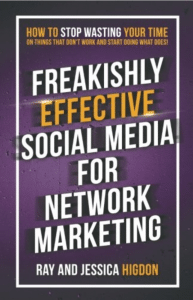 If you enjoyed this post about MLM Closing: How To Close An Influential Leader, retweet and comment please