Facebook video view ads do you need to buy them? Buying video view ads can be useful if you are needing to gain more engagement from your videos on social media. 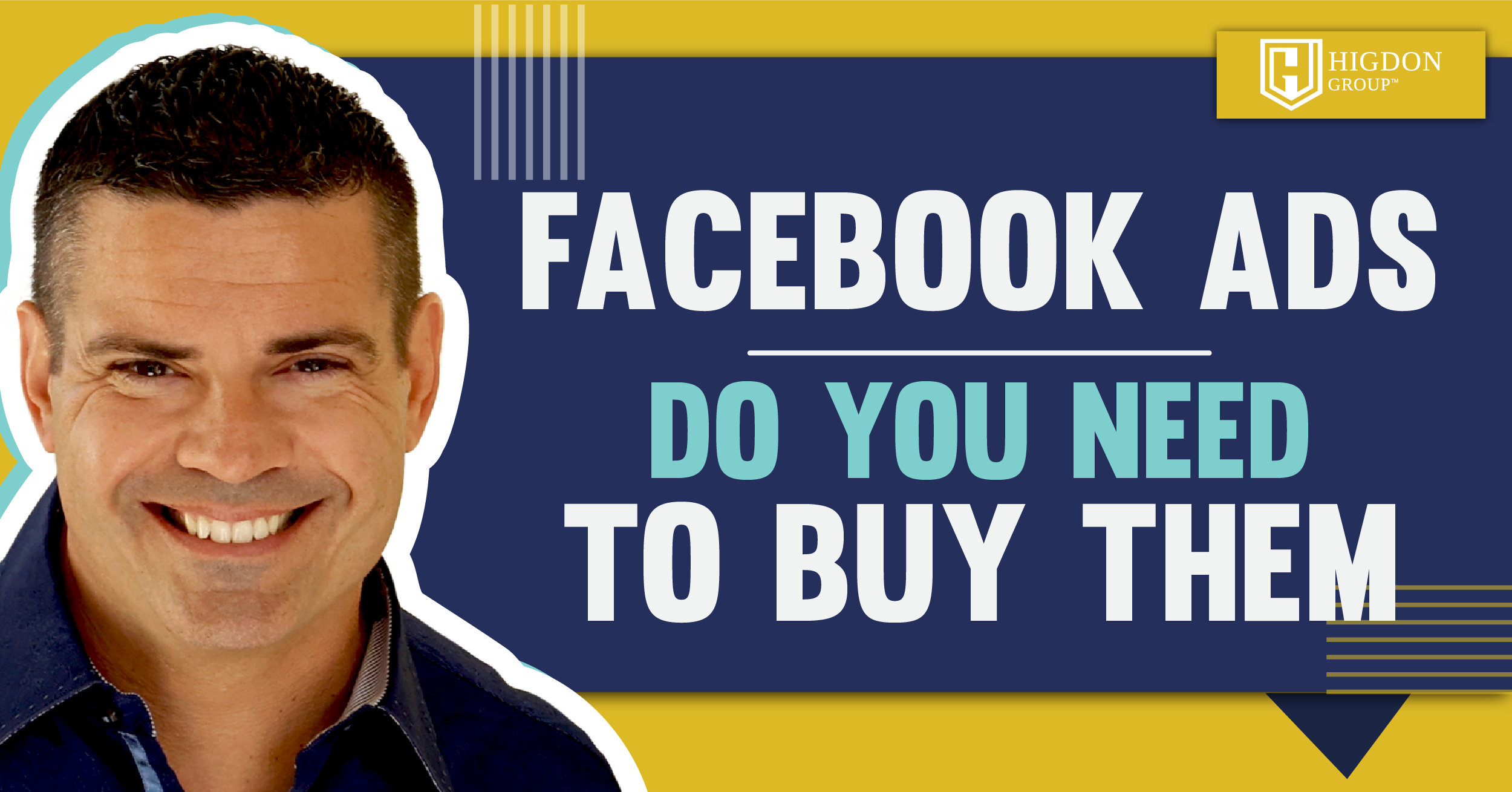 Staci: I know we shouldn’t be concerned about views, but they are significantly lower recently. I have even bumped up the pre engagement and still not improving. Anything with algorithms? I heard Facebook wants us to buy ads. Okay, Debbie, I love this question. I’m going to assume you’re talking about Facebook, because you alluded to ads there, Facebook ads.

Okay. Facebook in particular, Facebook Live views have plummeted. Everyone that I’ve spoken to that used to routinely get a thousand plus views are ending their Facebook Lives and it’s like 79, 120. And it gradually starts to build, but it’s drastically lower. So you’re not imagining things. It’s a real thing.

And we can make assumptions about what Freckles is up to. Sorry, Mark Zuckerberg is up. I call him Freckles. We can make assumptions about their motivation. We don’t really know. I think they’ve always wanted us to buy ads, but that’s not something that’s even possible on a personal profile. That’s only on a Facebook fan page. So it’s probably that they’re just pushing in a different direction, because they tend to change the algorithm on a monthly basis based on whatever it is they’re focused on.

And so for a long time they’re really pushing stories and live video and all the things. Maybe they’re about to come up with something new. Who knows? But they’re tinkering nonstop. So here’s the universal truth. You have to not care about that, because you can’t control it.

So just for everyone watching, in case, you’re not sure what Debbie’s talking about, you want to pre engage, which means you want to go out and love on some posts for three, four minutes before you post to let the algorithm, to prime the pump, let the algorithm know that you’re in business, you’re active, you’re on the platform. And they want to keep you there, so that bodes well for you when you post. It’s going to bump you up, get more eyeballs on your content.

Then once you’re completed your content, whether it’s live or whether it’s a post, as soon as people start commenting, do your best to comment in reply as quickly as you can initially, because it’s going to indicate that there’s engagement on that post and therefore start to show it out to more people. Because how it works on most platforms is they will show it to a small grouping of people, see how it performs, and if it does well, then they will open it up to a wider audience.

That’s especially true on Instagram and TikTok right now. So that means the engagement that it gets right off the hop when you first post is really critical. So as long as you’re doing that and you’re making sure that your content is high value, that means that it makes somebody’s life better, easier, or more fun in some way, and it really calls out the people that you’re trying to attract, you’ve got all your ducks in a row, and you can’t control any of the other stuff.

But I would take it and I would chop it up, especially if you’re doing Lives, and I would make little 30-second clips. I’d put them in my stories. I’d make a reel out of it. I’d make a TikTok out of it or several. And you’ve got content for days. And then you’re not only relying on the eyeballs in one place. You’re now reaching people all over the place.

Now, before I pass it over to you ladies, I know like I know like I know, there are people saying, “Oh my God, do I have to be on all those platforms?” No. If you’re not, don’t worry about it. But I know a lot of you have a presence on more than one platform, so make it easy for yourself if you’re going to do that. You don’t need to. You just need to get good at one, and you’re rocking and rolling. Okay? Just want to make sure you understand that. Okay, Nicole and Mary Kate?

Nicole: Yeah, that was a perfect answer. Perfect answer, Stacy. So Debbie, when we are doing our social media every single day and we have it in our DMO, set a timer because that’s the rabbit hole that everybody seems to get stuck in. And when you have a timer, set it for 20 minutes. It’s all you need. It’s all you need. People can do it in 15, but I think 20 is a bumper. It’s safer. And what you’re going to do in that 20 minutes is, the first 10 minutes you’re going to go, you’re going to turn your soil, refreshing that cabin filter air.

Know what you’re talking about. Craft it. Have it ready to go. Go back and draft it. Save it by canceling. A lot of people don’t know this, but you cancel, it says, “You want to save this draft?” Yes, you do. And then you’re going to go love hard on those people that you haven’t seen in a long time.

Then when you go back and you put your post up, go love hard on 10 more people. And then go share it in your stories. Then you’re hitting three different groups of people. The people that are seeing your stories are people that see you all the time, but you want them to see your post too, and that will bring them back to your post as well. Make sure that when you share it in your stories, you’re adding some type of little gif that says “new post” or “tap here” or “click here,” so it takes them back to your posts. And you’ll get more views that way, guarantee it.