Is there a difference between prospecting a product vs opportunity prospecting? Well, today Staci, Mary Kate, and Nicole will answer the question of much of each kind of prospecting you should be doing in order to bring customers into your business. 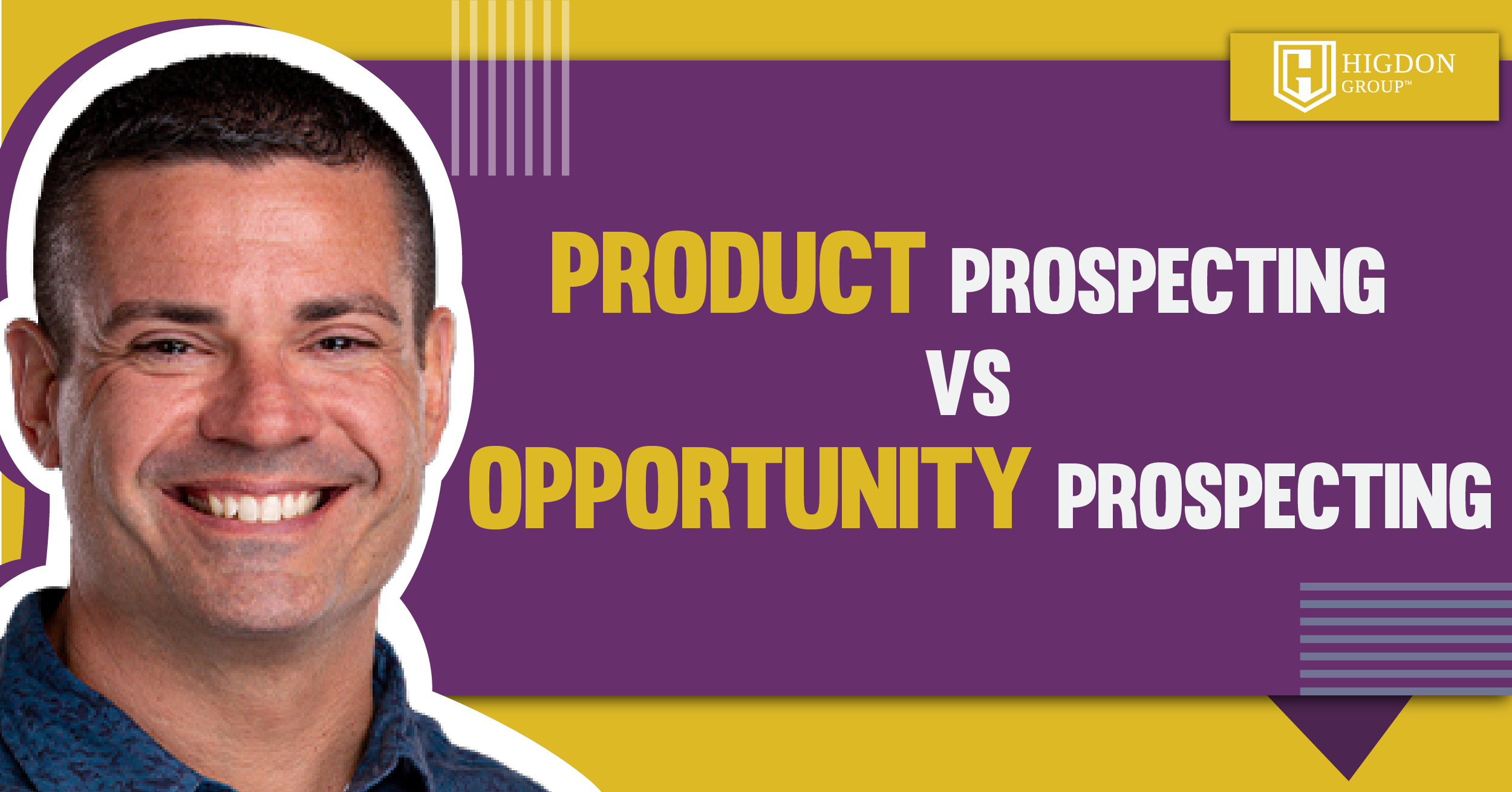 The Difference Between Product vs Opportunity Prospecting.

So for those of you who aren’t familiar with what he’s referring to there, there is a concept called 80-15-5, which was basically not only popularized but invented really by Larry and Taylor Thompson, who are total absolute juggernauts in this business.

And then 5% of your team, including many of you that are on here right now probably, because you’re here, you have a desire to make all the money in the free world and build a massive organization. So that’s what he’s alluding to there. And it has to do with desire level, not your current results.

Your desire level and the amount of work that you’re willing to do to back that up. That’s a critical component as well. So he’s asking what’s the balance of leading with product or opportunity, and what happens to all those 80 percenters who may not be huge business-minded individuals. So that’s what he’s asking here. And my short answer to this question, Mark, is that I personally always lead with opportunity. I’ll explain why. And I’ll also say that you don’t have to do that.

But the reason that I do that is because when you’re reaching out, especially in the cold market, because we’re dealing with two different things here. If you’re prospecting in the cold market, I’m always leading with opportunity first. Cold being people who could not pick you out of a lineup, they don’t know you from Adam, and you don’t know them. There’s a lot less assumptions that have to be made about that person’s needs to lead with opportunity, because everyone on the planet is pretty much open to earning more money than they’re currently earning. They may not be open to your way of doing it, but everyone’s open to the concept.

Because even if they make a ton of money, they still see the value of having more collateral, more resources, things that they can put into their passions to give back. It may not even be about them anymore, but they’re still open to it. So when you reach out to somebody about opportunity, there’s no assumptions really. It’s pretty clear that that part is true.

Not the case with product. You don’t want to reach out to somebody in the cold market and be like, “Hey, you look like you got a little chubby there. You might want to take a look at my weight loss stuff.” You can’t do that. You’re going to get eggs thrown at you, and you’re going to get blocked and banned. You’re going to be escorted into the block party next door. So you have to be more careful.

And that doesn’t mean you can’t lead with product. Sometimes if you find people on certain profiles or pages, or sometimes in groups, be very careful. But the point is they may be making a comment on a post that very specifically lays out for you that there is a need for the product you have. In that circumstance, totally makes sense to lead with product if that’s what you want to do.

But I would say that for the vast majority of people, they’re going to lead with opportunity. And then what I do is if they’re not open to the opportunity, then I downgrade, which is a not very nice way of putting it, but it’s basically to just follow the pattern downward. It’s not because it’s any less valuable. But I will say something like, “Hey, totally understand.

Curious, do you know anyone who may be looking to lose a few pounds, get shinier hair, get silkier skin, have more energy, sleep better, get rid of aches and pains, and possibly earn some money sharing it?” That’s what I do. Because now they know it’s not just an opportunity, but there’s a very valuable product attached. So that’s what I tend to do. I’ll pass it over to Mary Kate and Nicole, if they have anything they want to add to that.

Mary Kate: That’s exactly what I do. Nicole?

That’s what people are always thinking anyway. So we’ve got to change that. We’re all servants here. We want to make a difference by helping people find the solution. And so understanding the definition of spam is going to help you understand how to reach out to people.

But if you’re in the cold market and you try to prospect product, it can be spammy, because the definition of spam is it’s assuming the position of the person without evidence. It’s just assuming the position of the person without evidence. And if you don’t have evidence that they want to lose weight, they want creamier skin, they want silkier hair, they want insurance, they want to travel more. If you don’t know, then they’re just going to be like, “Oh, what do you really want?” So you want to be able to come in the right door. That’s all. That’s all. That was a great answer, Staci.

Staci: Yeah, I love that you made that distinction with warm market, because it is vastly different. Especially if you have people in your warm market, Mark, who you just know they’re not going to be open to the opportunity, or at least you’re pretty sure, because we never know for sure. Then with those people, it makes a lot of sense, like Nicole said, to lead with product and just say, “Hey, I get that the opportunity is not for you. I think you might really like the product. Are you open to having a look at it? If not, no worries. Just want to ask.” So I think that’s a really great question.