How To Prospect Co-Workers 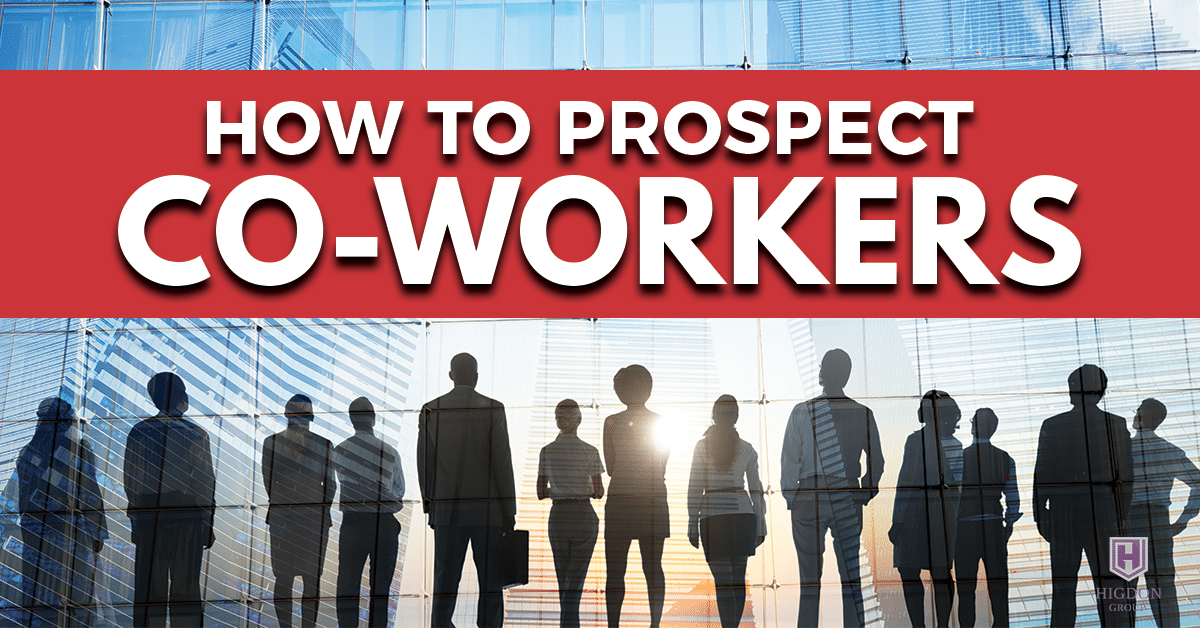 Unsure of how to prospect co-workers in a professional way?

In this training I share exactly how to reach out your co-workers in a way that will be professional and effective.

How To Prospect Co-Workers

No matter who you’re reaching out to there’s two elements you should use:

“Hey, I’m doing this new business. It’s just on the side for me, part-time to make some extra money. I wanted to see if you were open to taking a look at what it’s all about. If you are, great. If not, no big deal.”

See, I asked if they were open, but I also gave them an out.

And, my Rank Makers know because we train this all the time… but make sure that you’re using the word OPEN, not the word INTERESTED.

The word open, because not everyone is interested in anything.

When you say, “Hey are you interested?” Well they may not be interested. But, no one wants to be not open.

As far as co-workers, I would just see if they’re open, give them an out.

You want to be postured.

Posture is the belief in what you have regardless of external acceptance or approval.

Stop trying to convince co-workers or any other human beings on the planet that what you are doing is awesome and they should be doing it.

See if they’re open to taking a look. And if they are, great. If not, no big deal.

See if they’re open. Give them an out without sales, without hype, without promises, without crazy expectations, without calling them an idiot if they don’t do it. That’s how you would approach your co-workers or anyone else.

How Busy Moms Can Build A Massive Network Marketing Business