Following Up In Network Marketing

Most of your time needs to be spent on money-making activities. So following up in network marketing is one major thing you should be doing every day, but how much follow up is too much? Today Staci, Mary Kate and Nicole will answer these questions. 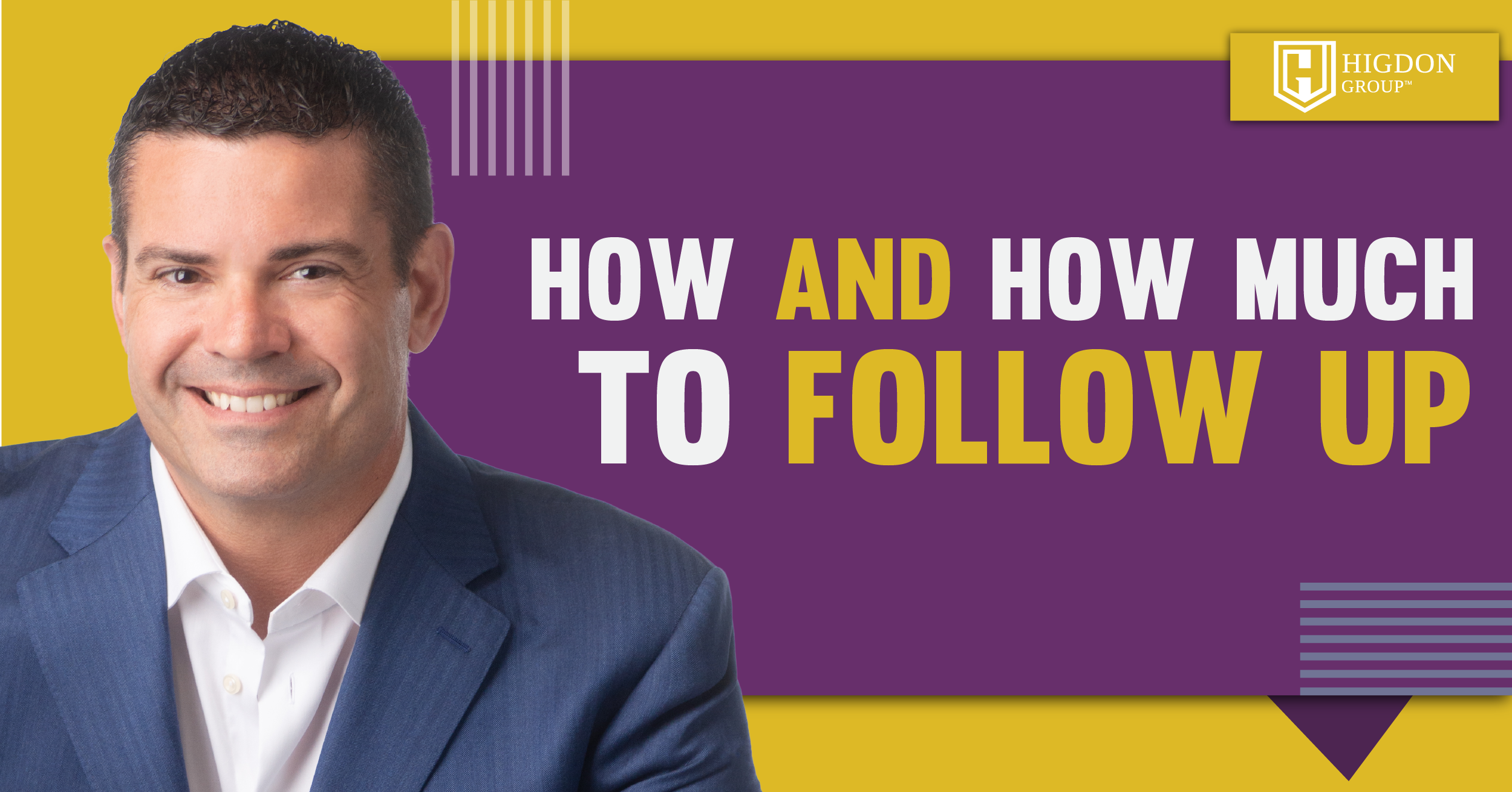 Staci: How much time do you dedicate to following up with your team and is it individual or one-on-one? Oh, Jill, I love this question so much. Oh my gosh. We could probably talk about this all day, but here’s the deal with following up with team or working with team in general. It is not officially an income-producing activity. Don’t throw tomatoes at me, okay?

I understand it’s important, but it’s not officially an income-producing activity. So your income-producing activities that you do to build your business, like reaching out and starting conversations, adding new people to your network, following up, asking for referrals, and closing people, that’s what you should be spending the bulk of your time doing. So if you only have an hour, a day to work your business, at least 45 minutes of that should be spent doing those things I just mentioned.

In actuality, working with your team, following up with your team, posting in your customer group, all of that stuff should be in the nooks and crannies of your day. You know how people are saying, “You can build your business in the nooks and crannies of your day?” It’s a bit of a misnomer. You really should build your business with intention, with a timer going, and focused for whatever amount of time you have available. You can do it in 15 minute increments, or you can do it all in one power hour, whatever turns your crank, right?

But the other stuff that you’re doing, nooks and crannies. That’s where the nooks and crannies fit in because you can message a team member on the fly. I wouldn’t be following up on the fly necessarily because you let people fall through the cracks if you’re not intentional about those income-producing things, if that makes sense.

Now, with that being said, 80% of your time is going to be spent with the people who are in action. And that’s really tough for a lot of leaders to really wrap their head around because they feel like they’re a bad leader if they’re not constantly following up with every member of their team on a consistent basis.

But as your team gets larger and larger and larger, that’s going to become increasingly difficult to do, unless you literally want to be working 24/7. And like Nadia Melton says like, “How can you sell a dream if you’re living a nightmare or looking like a nightmare,” right?

So if you are so busy that everyone that sees you looks at you and thinks, “Oh my God, if I’m a leader I have to do that. I don’t want to be a leader. I’m just going to sit over here and be quiet and not make much, no ripples over here. I’m staying small because I don’t want to be busy like her.”

So unless you want to live that life, you really are going to have to come to grips with the fact that you’re not going to be able to do that. And you’re going to have to spend 80% of your team available time, not your income-producing time, two different things. 80% of your team available time needs to be dedicated to those who are in action, your runners. Everyone else gets your gratitude.

So when do you follow up with the rest of your team? I would follow up with a handful of day on the fly in the nooks and crannies, message of, “Hey, just thinking about you. You’re amazing. I wanted to let you know how much I appreciate that you’re part of our team and our community. You’re awesome.” That’s it. You’re not asking them, “How’s your back office look this month? How’s it going? Do you need any support? Where are you falling short? How come you haven’t done this?” No. You can kind of talk to your runners like that if you have that kind of relationship, but for the vast majority, no. It’s just gratitude, and you can do that on the fly. Mary Kate, Nicole?

Mary-Kate: Nothing to add there, well said. I think we should give that another.

Nicole: We should, but I have something to say first.

They are loving on each other. They are engaging on each other’s stuff. And when you have that, you have duplication because everybody comes in and goes, “Oh, heck yes! I’m going to go get this person or that person, because all I have to do is put them in this chat group, and these people get to love on them. Boom, score! I’m doing that,” right? That’s what’s going to happen.

So reach out to them, but also know those 80 percenters, they’re taking care of that chat too. They’re in that chat and they’re watching and they see that culture and that love, and that’s going to keep them around the campfire.

So very important to know the difference between the people that are running and the people that aren’t. So you can spend your time there to help people. And when you’re doing runs for something, then you can say, “Who wants to do this this month? We’re going to do it.” Have another chat. It’s a chat that lasts a week or two weeks. That’s it, whatever.

And then you have those people in there running through that, and then it’s over because you want to make sure that your 80 percenters are always in that main chat group, getting loved on, getting engagement when they put a post up and you just got to make sure you’re taking care of everybody properly without overthinking it.

I was freaking amazing two months ago,” but now you’re in everybody’s DM finding out how they’re doing. If they have questions or if you can answer things for them or give them scripts or point them to a tool, nope. That’s what your chat groups for. That’s it.