Direct Response Video Marketing is something everyone needs to know how to do and in today’s training Jessica will give you tips on creating perfect Call-to-action that will get you responses in your business. 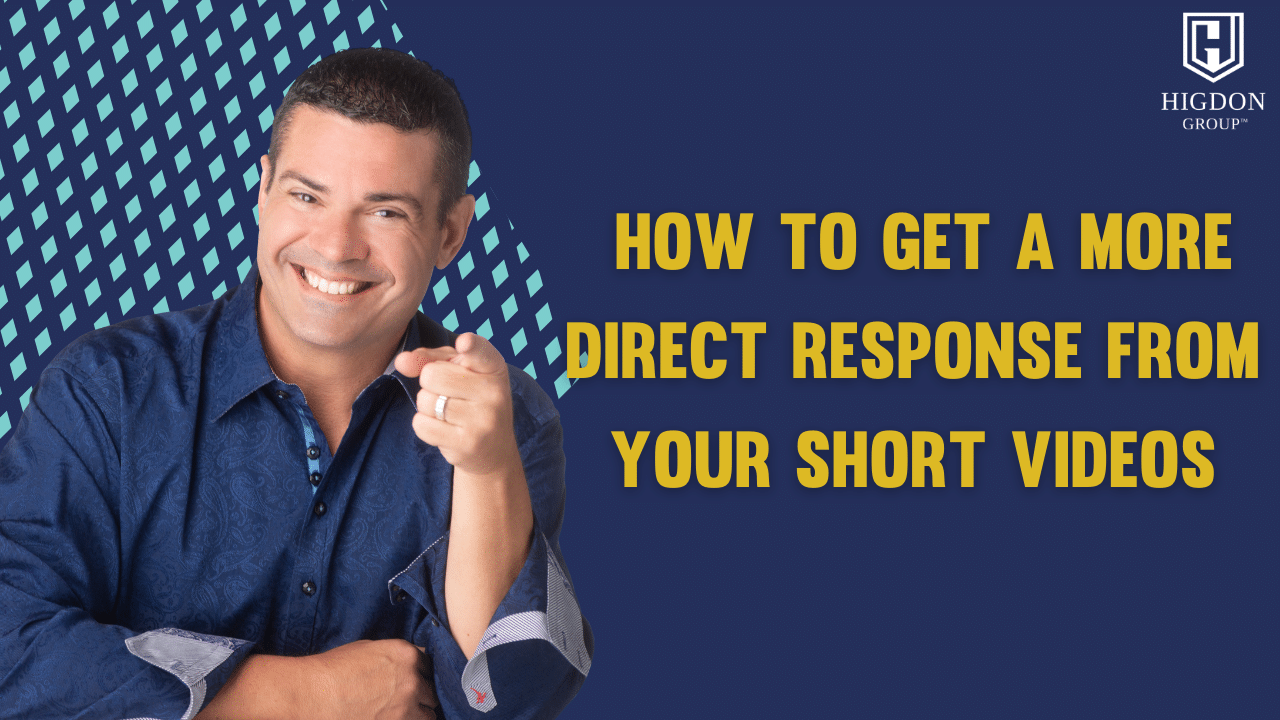 Since doing the TikTok, Instagram trading a few months ago, my reels averaged 700 to 1200 use. Congratulations, that’s awesome. No hits, anything else I might be missing to get a direct response? So, a couple of things. Yes, I’m sure you are missing. Do you have a call to action in those videos? And, are you doing it at the beginning? If you’re not doing it at the beginning, you may be missing some of that traffic.

So, do you have a call to action in those videos, number one? Number two, is your call to action clear? And number three, are you interacting with the people that are watching them and commenting? Because those three things will really change the amount of responses that you get. Now, the cool thing about getting views on your reels and on your short videos is that in your stories, now those people are in your world.

Some of them have probably followed you. In your stories, and we learn this directly from Chalene Johnson, you can start asking them polls and different questions that gets them to become a lead. So for example, I’ll give you a great example. If you do a reel or a TikTok right on I used to be…

Let’s see, I could do my own story. I was a makeup artist, and now I have the Russell Brunson Eight Comma Club thing in the background. I was a makeup artist and now I’m here. That could be one really short video. I went from doing my eyelashes to batting my eyelashes or something crazy. I could then do… So, a bunch of people see that and they’re commenting, oh cool, and I’m interacting and talking to them.

I could then do a story that asks a question to people that says, hey, do you want to learn how I did that, yes or no? It could be applied to anything. You don’t have to be making millions of dollars to do that. It could be, hey, I lost 50 pounds.

I went from here, and hold up your pants, to here, whatever. There’s so many different ways to do it. I went from feeling like this to feeling like this, and more creative than that, but you get where I’m going with this. I would absolutely be asking questions.