What To Do If You Don’t Like Calling Prospects 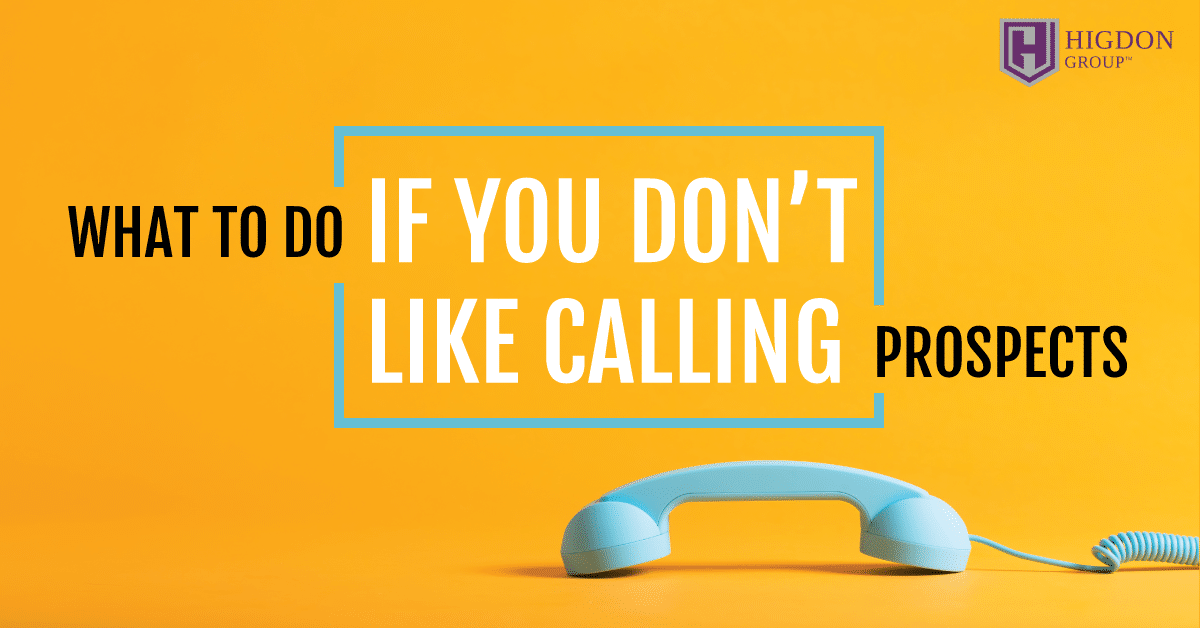 Nervous to pick up the phone to call your prospects?

Here’s my best advice for those who don’t like calling prospects.

What To Do If You Don’t Like Calling Prospects

I believe if you just refuse to get on the phone, I think you’re gonna lose somewhere between 30-40% of the people that you could have recruited.

But, I have seen people that have built teams without getting on the phone but I just really believe it’s 20-40% smaller than it could have been.

The valley was an analogy to how much time I spend with prospects, depending on what they’ve done.

So, most people will spend a whole bunch of time with anyone that will breathe air in their direction and they’ll spend as much time as possible.

I spend extremely LITTLE time with anyone before they’ve consumed the video or tool or whatever it is that I’m using.

So, I spend a little bit of time prior to someone watching the video. Once they’ve watched the video, I’m totally game to get on the phone with them.

Now if someone says to me, if they say, “Hey, send me more information or whatever it is. I just want to have a quick chat with you first.”

I’ll say, “Let’s make this productive. Watch the video. How soon can you watch it? Then we can schedule a call immediately after that. That way, we don’t have to have multiple calls back and forth. Let’s streamline this. Watch the video, it may or may not be a fit for you, afterwards let me know, let’s have a chat.”

Now Jessica recruited almost all her people on social media.

I learned this little trick from Jess, which I thought was really, really powerful.

She would say, “Hey, here’s my number. Why don’t you give me yours so I can program it in case you call.” Brilliant. It really is smart. They’re never gonna call. But they’ll give you their number and you call them.

She would say “Hey, here’s my number… Let me have your number just in case you call so I can program it in my phone.” Without hesitation, they would give her their phone number. They never planned on calling Jessica. They never will call but now she has their number. They’ve given her their number, she’ll call them.

Just see. There’s a lot of power that you gain when you call.

I can’t hear the sigh through messenger. You could argue, you could say, “You could do the audio thing back and forth.” Let me give you my insight on that…

The Problem With Audio Messages

If you’re sending audios to people that don’t know you, they’re probably annoyed.

I penalize people. If I don’t know you and you send me an audio, I’m purposely not responding to you in 48 hours. It’s your penalty. I have some people send me 11 minute audios. I’ve yet to discover what they are.

Do you realize, I mean I could read almost a chapter in a book in 11 minutes. You realize that?

I can be away from my computer, answer 200 emails in 11 minutes. But to sit there and just listen, listen 11 minutes of audio, just want to kill myself.

Now if it’s a friend, maybe someone that I know, fine. Fine, you’re on the road, hit you with an audio, fine. But I’m telling you, that’s still premeditated.

If they are not on the phone, you’re missing that power there.

You’re missing their tone. You don’t know where they’re going. And they’re missing YOUR tone.

I’m a big fan of messenger, I think a lot of people hide behind it.

I never ask anybody to sign up for as long as I can remember.

Instead, I always followed my formula:

If you don’t like calling people, call them and use this formula. It works.