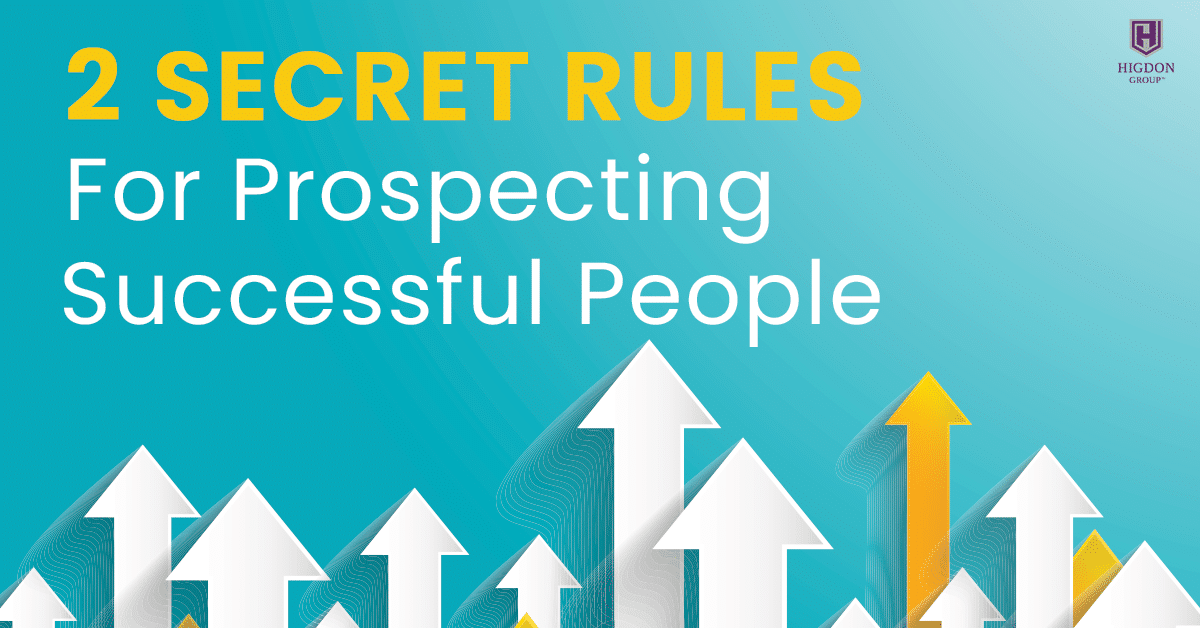 Are you trying to recruit up and approach successful people?

Here I share my top 2 secrets for recruiting people who will run and help you build an MASSIVE team.

I recruited a lot of financial planners, realtors, investors. I’ve done just a lot of business owners and restaurant owners.

Because to me, it just made sense. When I was in foreclosure and dead broke I would recruit up.

Why To Recruit Up

Now most people, when they join network marketing company, they think, “Okay, who really needs to make some money?”

And they look down, right?

“Who’s worse off than I am? Well, you know what, my brother-in-law, he’s broke and living on the coach. Let me prospect him, because he really needs this.”

That wouldn’t be my first choice. Because most people that are in that space aren’t hungry. They’re needy, but not hungry.

But most of the people that are really down on their luck are needy, not hungry.

Hungry means I’m willing to put in the work to go get what I want. It’s very different than needy.

I really need money VS “Man, I’m really hungry, teach me coach, put me in coach, show me the way. Show me how to go get what I want in my life.”

When it comes to approaching successful professional people, there are 2 rules.

Now, I just want to make you aware, that because they’re successful and professional, they’ve been approached before.

“Hey, listen. I look up to you and I respect you. I know that you’re successful in your business. And I know that you’re a very connected person. And again, I really respect you. Listen, I’m doing this side project, and I have no idea, literally no idea if it’s a fit for you or not, but I would love to show it to you if you’re open to it. If you’re not even open to it, take a look. I totally understand. I get it. But I respect you. I would love to share it with you if you’d like. And if you’re open to taking a look, let me share it.”

See If They Are Open and Give Them An Out

And so, notice all the different elements of my language. I’m seeing if they’re open and I’m giving them an out (which is a rule of all prospecting).

You should NEVER prospect anyone (through Facebook, LinkedIn, Messenger, text, face-to-face, anything), and not see if they’re open, give them an out. Okay? Just don’t do it. ALL prospecting should include that.

Now with a successful person, I did add in that I really respect them. You may say, “I’d love to get your take on something.” You could say that, that’s a sign of respect.

Giving them the out, is so powerful.

“I have no idea if this is a fit for you or not. If you’re open to it, great. If not, I totally understand.”

So, being straight forward with them.

Just Because They Have Money Doesn’t Mean They Will Join

I didn’t say, “Hey, you got the money, you should join my business.” That’s just dumb. Yeah, just because they have the money, they should give you money? No. That will get you disqualified faster than almost anything. And I’ve had people come to me, “Hey man, you can afford it, buy one of my fast R kits.”

You’re now on a list of people they never want to see again. And no one’s telling you this stuff, because they’re not going to say it.

Have A Look VS Join My Thing

And notice what else I did, I push them to have a look, not join.

They’re not ready to join any team, or buy any product. They don’t know anything about it. And so, sell the thing that sells the thing. So push them to a presentation. Push them to a video, to a magazine, to an article.

Sell The Thing That Sells The Thing

So, if you have a video that does an overview, sell them on the idea of watching the video.