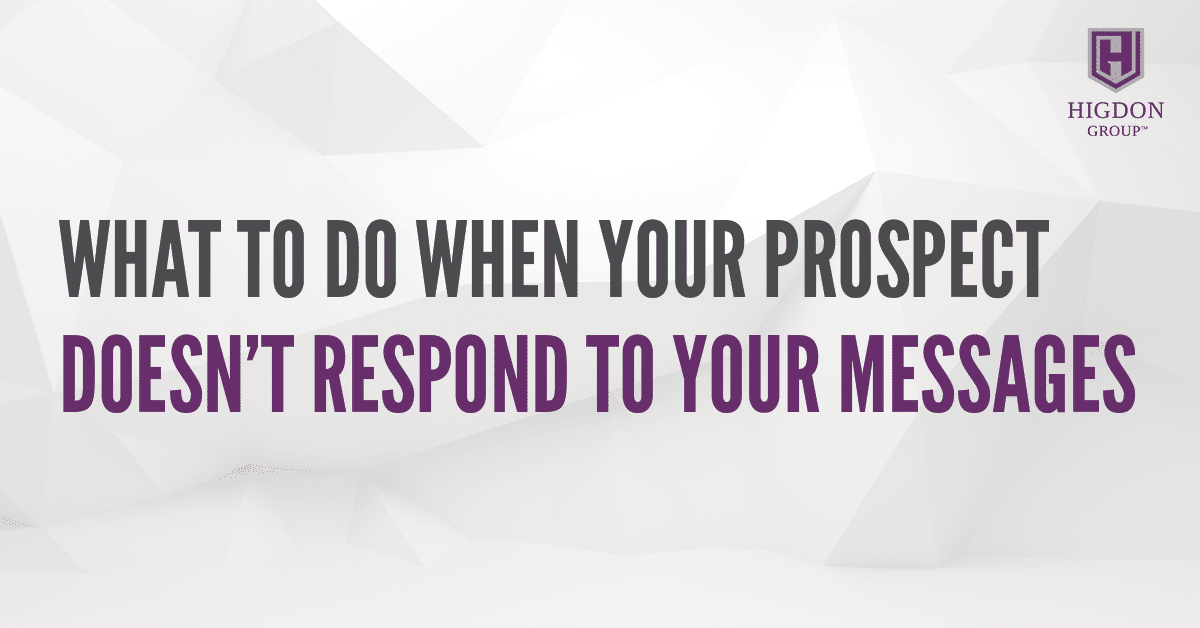 Are your network marketing prospects not responding to your messages?

If they don’t respond back, here’s my exact follow up plan to grab their attention.

Meaning if I’m prospecting someone and I’m sending follow up messages and I read about their obituary, I stop following up.

And, I know that may sound funny or weird, but that’s the deal.

There are so many people leave money on the table by not following up.

There’s only one, besides the obituary. The one exception is if they’re a real jerk. If they’re like mean to me, if they feel the green light to bash me or be negative to me or be nasty to me, then I don’t want them in my team.

I don’t want that energy. So, they lose out.

If they don’t respond back, here’s exactly what I would do.

I would reach back out to them if you haven’t heard from them in four days or more, and I would say:

“Hey, just reaching back out. I’ve been super busy. I apologize I haven’t had a chance to follow up with you. How are you?

Now normally, I would say not to use that script on someone who has never replied to you, but if they liked your post I would use this script. So, there’s a little gray area there.

But I would hit them with a “Hey, just want to apologize. I’ve been so busy. I haven’t had a chance to follow up with you. How are you?”

Number one, they’re like, “Why are you apologizing? They’re the ones not responding.” And it’s like do you want to be right or do you want to make money? It’s up to you. It’s your call.

I’m okay with me falling on my sword and saying, “I apologize. I’ve been so busy.”

Now the second thing people don’t understand about that script is they’re like, “Well, why would you ask how are you? What’s up with that?” Because that’s bridge language to make a non-respondent a respondent.

Now, will everyone respond? No.

And here’s the truth. Not everyone is even seeing the message. So, you may think they’re ignoring you and it’s quite possible that they’re not. But, I’m going to do whatever it takes to take them from a non-respondent to a respondent.

Now if they respond back, even if it’s a thumbs up, even if it’s a smiley face, even if it’s something goof troop, then I’m gonna hit them back and say, “Oh cool, man. Glad you’re well. And hey, let me know if you do know anyone that does want to lose some extra weight. Be happy to connect with them.”

And so then a month from then, if they don’t respond to that, a month later, I’m gonna hit them with a “Hey, my friend Tina just lost eight pounds and she’s been on the ______.”

Have real stories. I’m not saying make them up. But, I would find stories to drip on that person consistently.