How To Respond To Money Objections From Your Network Marketing Prospect 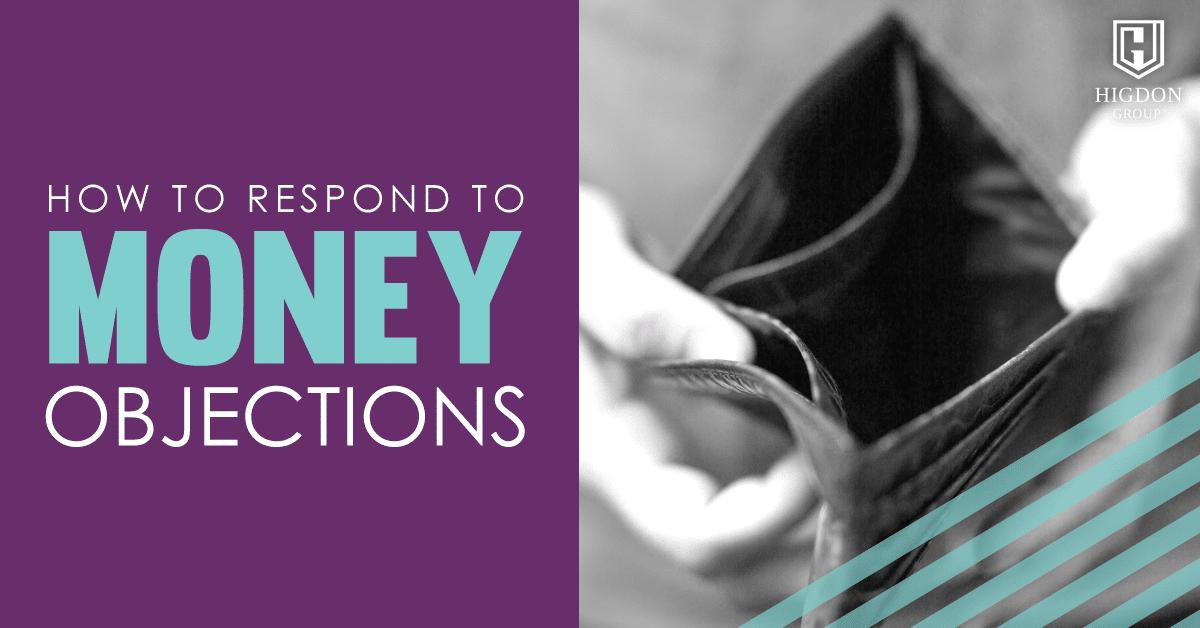 Are your prospects saying they don’t have any money?

Here is exactly what to say to these prospects to get more signups, directly from the trainings in Rank Makers.

How To Respond To Money Objections From Your Network Marketing Prospect

Before your prospect sees your presentation, if they say, “How much is it?” Here’s how you answer that.

So, here’s the ONLY way to answer.

If someone who hasn’t seen a presentation, they haven’t seen your video and you say, “Hey, would you be open to taking a look at what I’m doing?”

The one answer is, “Well, it depends. We have a lot of different options and the truth is it may not cost you anything because it may not be a fit for you.”

If they watched your presentation and then say they don’t have money.

You asked them this question.

“I’m just curious, if you did have the money, would you move forward?”

So, you’ll find out that some of them are just pulling your leg. They’re just saying I don’t have the money because they’re trying to be nice because they actually don’t want it. That’s good for you to find out.

If They Say No

If They Say Yes

Now if they say, “Yeah, if I had the money I would totally do it.”

Now some of them will say “Well, I got it on a credit card.”

And you say “Okay, well is that something that you’d want to move forward with?”

“Okay, well is this something you want to move forward with?”

Here’s the question: “How far off are we?”

See the mistake that a lot of network marketers make is, let’s say their thing is $500 and someone says, “I don’t have the money.” You’re trying to argue $500. Well guess what? Unless they’re homeless, unless they’re absolutely, they only have change in their couch cushions, they have some money, but see, you’ll argue this.

They got food on the table, they’ve got a roof over their heads. They got clean drinking water, they got some kind of money.

How far off are we?

How far off are we?

Let us know if this training helped, and be sure to join Rank Makers for monthly coaching and support through your Network Marketing journey.

If you enjoyed this post about How To Respond To Money Objections From Your Network Marketing Prospect, retweet and comment please