How to Reduce Stress by Changing Your Mindset 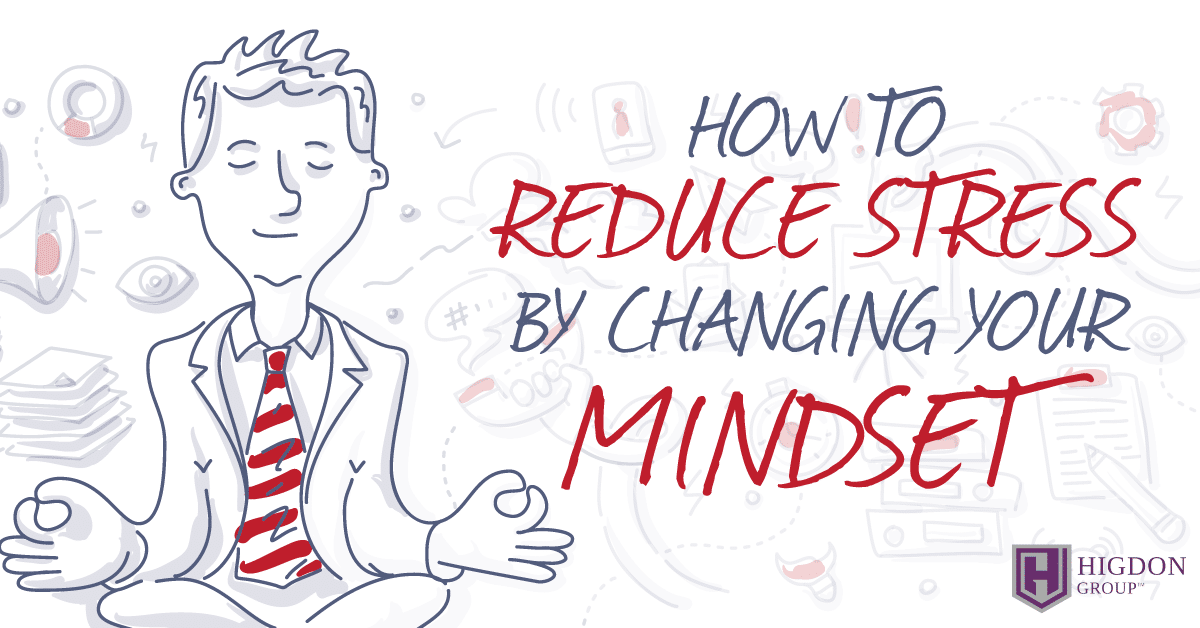 Here I share exactly how to reduce stress to play bigger in your business.

How to Reduce Stress by Changing Your Mindset

Know What You Play For

Knowing what you play for is important.

In the beginning, I was definitely playing for the limelight.

Because I needed so much more self-worth. I was so empty. Because really I’d felt worthless for the last few years. When I first started playing, I definitely, I wanted that stage.. I wanted that mic. Get me up there. I needed it.

But don’t stop there. I see a lot of people that they hit their goal (like 6 figures), and once they’ve made it, then they kind of slow it down.

Keep playing like you’re hungry. Keep going, you’ll get there.

If you keep going, you will get there.

BUT… never quite get there. Never make it to that top of that mountain. Keep climbing. Keep going after it.

As you keep going, you’re going to impact some people. You’re going to have some stories just like I do that stick with me, that I always remember, that I talk about all the time.

Keep going, you’ll get that payoff. I guarantee you.

Know that you’re worthy of greatness. Why?

Because you’re showing up to do something about it.

There’s a lot of other things you could be doing. You know but you’re here reading this. Now it’s time for you to really step it up and embrace that.

I want you to eradicate the word, someday. Someday is the enemy.

And so I propose, you may not like this proposal…

But I propose you replace someday with I’ll never. I think it will reduce your stress.

I think stress is killing you more than the things you’re not doing or the things that you’re doing that you wish you’d stop.

Getting Into Shape Example:

So if it’s, “Someday I’m going to get in perfect shape.”

Instead say, “I’ll never get in perfect shape.”

Eat the hell out of that cake, man. Right? Isn’t that less stressful?

If you’re saying, “I’m going to get in perfect shape,” either make the change or don’t.

But stop creating that negativity, that nasty stress.

Let’s just try the proposal on, let’s try the formula.

Either do it or don’t do it.

And, stop creating the stress that doesn’t need to be there. No point in it.

So stop generating it, that self-loathing, that self-hatred, that self-stress that you’re creating on your own.

No one’s creating it for you, YOU ARE. Stop it.

Either do it, don’t do it. But stop using the word someday.

If you enjoyed this post aboutHow to Reduce Stress by Changing Your Mindset, retweet and comment please