How to Close a Network Marketing Prospect Without Being Salesy 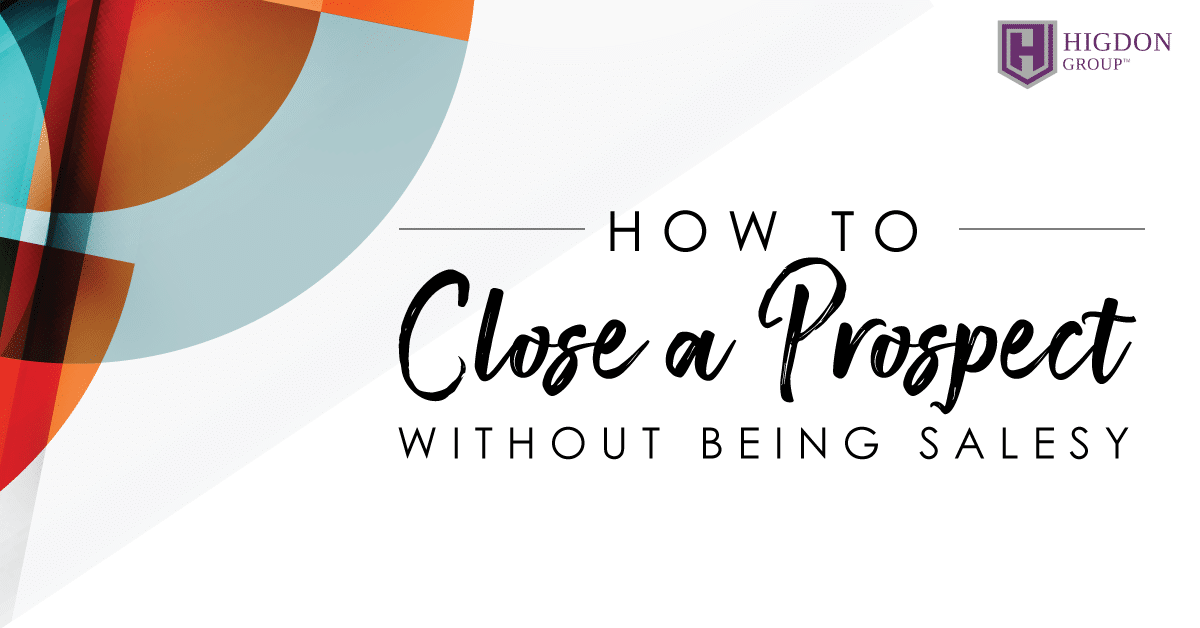 Want to sign up more reps but unsure of using sales tactics to close?

Here I share the truth about sales in network marketing and how to close without being salesy.

How to Close a Network Marketing Prospect Without Being Salesy

I’ve had people say this on social media:

“Well, if I have to close or use sales tactics, I don’t know about this. I’m not so sure.”

Why Do People Buy?

In Rank Makers, it’s funny, because I’ll talk about just a tiny bit of psychology, and people are like, “Oh my God, what book did you read that helped you with psychology?”

Why does one human being:

What is the motivating factors that get people to move toward things versus than away from them.

I NEVER want you to be pushy, salesy, begging, bugging, or chasing.

I NEVER want you to be that annoying person in the party.

There’s a lot of people that the harder you push them, the less likely they’re willing to do it.

So if you’re, “Man, you really gotta do this thing. You just gotta come on.”

Well, if they wanted to before, now they’re not going to.

Are You Managing The Energy?

Managing the energy will help you solve the problem of the scripts that you’re looking for.

If you just learn to manage the energy, that’s all you gotta do.

That’s why I’m not scared.

I was never scared of any objections, no matter what they were, because I just would see the energy in them and then manage appropriately.

And so, if someone is negative, the worst thing you can do is to become more convincing.

Now, I see some trainers just bashing their upline. I don’t agree with that. I don’t think most uplines purposely try to harm anybody.

But sometimes, they overly protect.

In this thought of overprotection, if they think that people are against the word sales, which most people are…

If as an upline they want to protect their people, and they think that people have resistance to the word SALES, then they’ll say, “You don’t have to sell. It’s just sharing. We’re sharers over here. That’s all we do, we just share.”

So, you gotta get past the fact that not all sales people are bad.

Literally nothing happens if something isn’t sold. If an idea isn’t sold.

If I went to that home meeting, July 15, 2009, that I was in foreclosure, dead broke, a million dollars in debt, and I go there and I’m not sold. But it’s a really uplifting meeting. I’m like, “Huh, that really fired me up. I’m excited. But I’m not going to join.”

Where would my life be?

See, network marketing gave me that engine so I could pour gasoline into it.

When you introduce someone to network marketing and they decide to move forward, you’ve handed them an engine, and they can do whatever they want with it.

Because at the end of the day, if we are going to change some lives, they have to make a financial decision.

I couldn’t have not joined my network marketing company and then just sat at home and just watched webinars and stuff and had my life impacted.

I’m not saying that all of a sudden you become sales guru, and you’re teaching everyone sales tactics and trainings. But I just don’t think it’s ethical to say, “We don’t sell, man. We don’t sell.”

That’s only because you have a negative connotation.

When someone says, “I’m in sales.” I say, “Cool. What is it that you do?” I have no negative connotation, because I know that’s what gets the needle to move. That’s what impacts people.

If you enjoyed this post about How to Close a Network Marketing Prospect Without Being Salesy, retweet and comment please