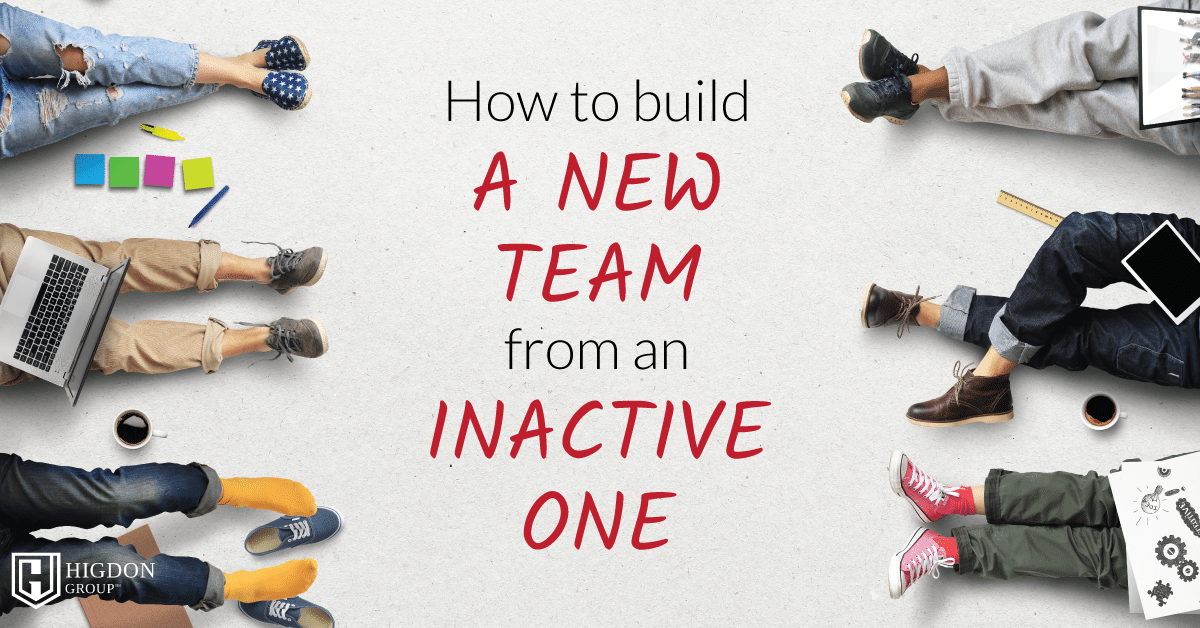 Do you have an inactive team? Here I share exactly how to start over and build a network marketing team that is on FIRE. 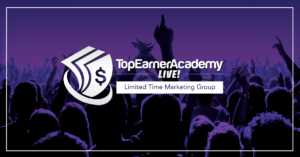 We released a New Bonus.

A bonus that is already being devoured by hungry marketers who bought Top Earner Academy 2019 Livestream Tickets.

This NEW Bonus is a Private Marketing Group where I unleash my best kept marketing strategies and secrets.

If you’d like to take part in all the action, make sure to grab your Livestream Ticket now, before the price increases this week. Grab Your Livestream Pass Here

If you have been recruiting people into your organization but they not taking action, this will help.

I’m going to tell you some things, some of these things you may not want to hear.

Build A New One

One of them is the best thing you can do for your team is build a new one.

If you have an existing team where the pulse there are just not that great. Just hardly anyone doing anything and one person posted Happy New Year, nobody commented. Just dead.

Instead of saying, “Hey guys, you can do it. Hey, come on let’s run hard. Let’s do a contest.” That’s what most people do. They go to the people that are on the operating table, or on the death bed and they’re like, “Hey, wake up guys. Let’s rock it.”

Now, some people would say, “Well Ray, bro, I don’t want to put people into a dead group.” Well then make it alive.

And what happens is they create so my synergy and energy and so much excitement that some people are like, “Oh, what’s going on here? Who are these guys?”

Build an entire new organization, and that doesn’t mean that you ignore your existing.

Go put some new blood into the organization. Go bring some new people in.

If you enjoyed this post about How to Build a New Network Marketing Team From an Inactive One, retweet and comment please