Becoming Successful: What to Expect

Becoming Successful: What to Expect

There are some things that will happen as you are becoming successful that I want to get you excited about and also warn you about.

Just a heads up that I will have my personal financial advisor on with me tonight talking about how to create a tax free income for your retirement. It is what I do with a lot of my income and it will at least be enlightening to you. Register here

“If my critics saw me walking over the Thames they would say it was because I couldn’t swim.” – Margaret Thatcher

“I don’t focus on the critics. Everyone who is making any difference in any field has critics. As long as I feel like I’m doing what I’m supposed to be doing, then I don’t worry about it.” – Joel Osteen

“Pay no attention to what a critic says. A statue has never been erected in honor of a critic.” –  Jean Sibelius

“Any coward can sit at home and criticize a pilot for flying into a mountain in a fog. But I would rather by far die on a mountainside than in bed.” – Charles Lindbergh

The Deal with Becoming Successful

When I use the term “Becoming Successful” it assumes that you are coming from a place of non-success. WHEN you are coming from a place of non-success it is typical for someone to think that once they reach success they won’t have to deal with the dream stealers, the haters and the people trying to bring them down. That is simply not true, you just attract a different shade of negative people. These negative people will always be the minority IF you keep your energy in the right place and have a vision so strong that it MOOOVES you, but, they will still be there.

Long term friends, again, when coming from non-success, will accuse you of “changing”. They will say things like “Man, you’ve changed, I remember when we could just _____ and not have to talk about your goals.” The blank could be drink a beer, watch a movie, go bowling, whatever activities you used to do together prior to being consumed with your vision.

People that don’t know you will assume certain things about you when you become successful. It’s typically negative.

Yesterday I saw a guy bashing one of my mentors, Eric Worre (he was too chicken shit to actually use his name but it was clear who he was talking about) saying how he did a big webinar that was just a sales push. Eric is a mentor of mine and I think it is safe to say that unless there’s some sage mentor that I don’t know about, Eric has provided more value to this profession than anyone else that is alive on this planet. (RIP Jim Rohn)

You see, that is the deal. I summed my thoughts up yesterday about this on my Facebook profile:

Geez, Should We Even Bother with Success? 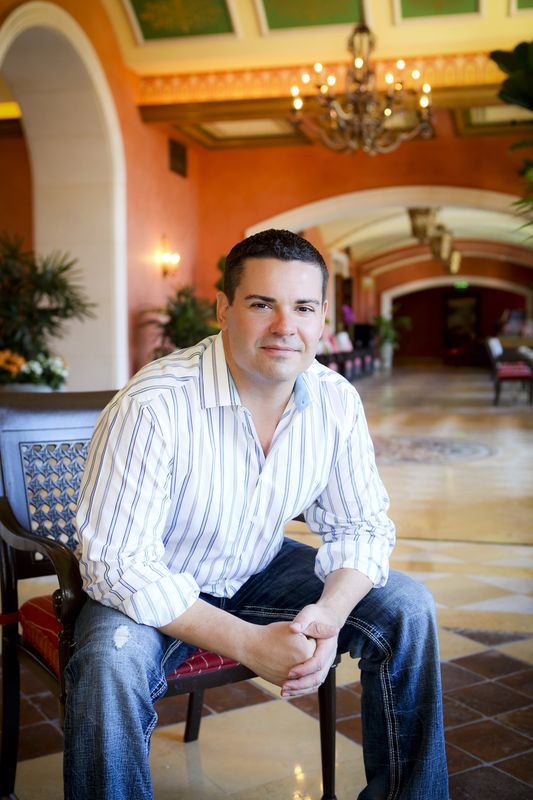 “The Only Way to Avoid all Critics is to Play so Small that they Never Even See You.” – Ray Higdon

Here’s what the critics don’t see. For trainers like me and Eric, we get testimonials every single day. These are JUST from last night:

“Best training and coaching I have personally experienced. Thanks Ray, Brilliant!!!” – David Gilbert

“Thank you so much for doing this class for us. The lessons are jaw dropping and heavy hitting. After two weeks I feel like I’ve made giant leaps forward and I am grateful to be apart of your Top Earner Success School. Thank you for all the time and effort you put into this training.” – Matthew Schneider

“I have done things in the last two weeks that I didn’t think I could. Thank you, from the bottom of my heart, for being who you are.” – Virginia Wright

These are not all of the un-asked for testimonials I received just last night, but here’s the deal…IF YOU CONTINUE TO PLAY SMALL YOU WILL NEVER IMPACT PEOPLE ON ANY MAJOR LEVEL. When you start to equate becoming successful with inspiring, impacting, and moving OTHERS, you will march toward success and not give a damn about the critics!

My  mission is to help you play bigger, to help you embrace the giant passion within you and then take that fire and go inspire and move others with it. Should you become successful? You damn right you should, because if you don’t, you will SELFISHLY prevent all those your story would have inspired from ever changing their lives.

Did This Help You? If so, I would greatly appreciate if you commented below and shared on Facebook