What Network Marketers Can Learn from Entrepreneurial Pioneers 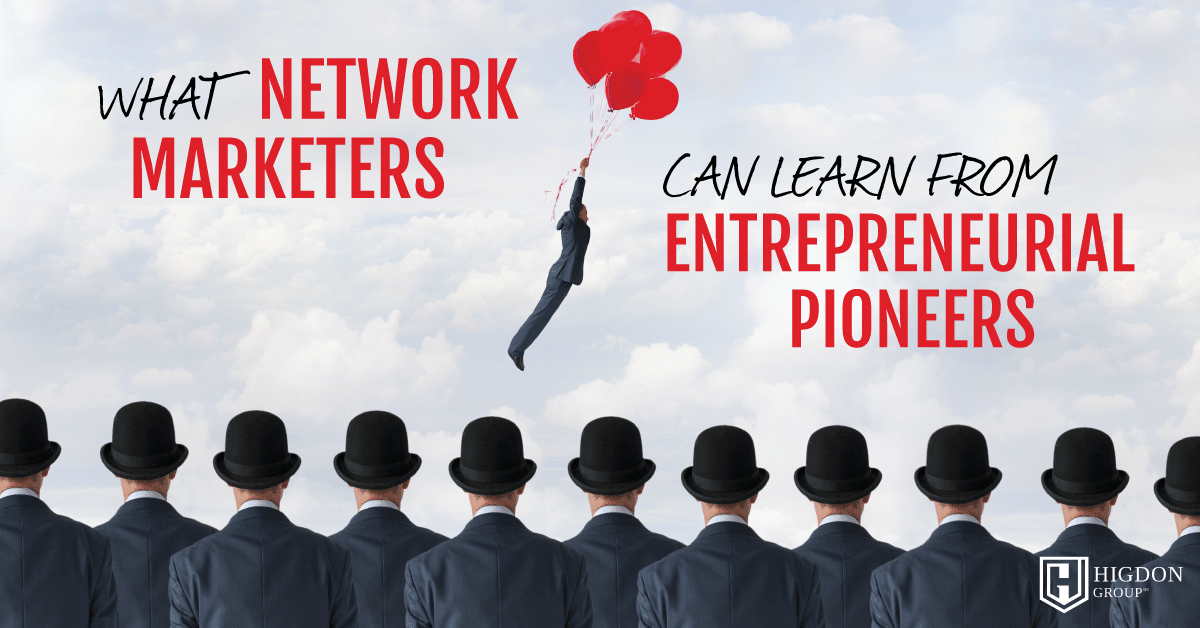 Here is a powerful story of what one person CAN do.

If you are going through tough times, this story will hopefully inspire you to never give up.

What Network Marketers Can Learn from Entrepreneurial Pioneers

In the spring of 1944, a boy who we’ll call JP, was born to immigrant parents in a rough neighborhood in the heart of Los Angeles. Before JP was two years old, his parents divorced. His mother struggled financially.

And by the time he was nine years old, JP was out on the streets looking for a way to help his mom make ends meet. Newspapers, flowerpots, Christmas cards, you name it, he most likely try to sell it.

When his mother could no longer take care of JP and his brother, the boys were placed in a foster home. As a teenager with no parental guidance, JP fell into the wrong crowd, joined a local gang and struggled to pass his classes as a student at his high school in Los Angeles.

One day in 11th grade, JP’s high school teacher caught him and his friend Michelle goofing off, and passing notes in class and proceeded to make them both stand up in front of the room while he proclaimed, “See these two? Don’t hang around them because they’re not going to amount to anything. They’ll absolutely never make it.”

Now, JP may not have realized at the time, but moments like that are what start to create our life habits. Right? Either for good or for bad.

Okay. But JP chose to say, “To hell with that guy, I’ll prove him wrong.”

So, he worked all of his life from nine years old. He had paper routes at 11 years old. He worked for a local dry cleaner sweeping the floors, and so forth. I’m going to fast forward just a little bit. JP proceeded to graduate high school but didn’t go to college. Instead, he joined the US Navy, served two years on an aircraft carrier. After the navy, JP held various low paying jobs. He was fired after a disagreement with his boss. And he even took a job as a low paid door to door encyclopedia salesman.

But he said, looking back, he says he learned a lot of important lifelong success habits at that, you know, selling encyclopedias. “I would knock on 50 doors and all 50 would be closed in my face. So I had to learn how to be just as enthusiastic on door number 51.”

Is there a lesson in there for you?

He learned to overcome rejection, communicate with people by listening to them, and how to persuade others to take action.

Even though this was not a dream job, he realized that he was developing some key success habits.

Despite his work ethic, JP became homeless as a young adult. When he was homeless the first time in his early twenties, his wife couldn’t handle being a mother anymore. So, she left their 2 and 1/2 year old son in his arms and took off with all the money they had.

He learned that she hadn’t paid the rent for the last three months. So, no money, three months past due on rent, they were evicted. He was in between jobs.

His son was coming with him on the streets with no money coming in and attempting to live in an old car he owned at the time. And he remembers telling his son, we’re going to make this together.

He went around to vacant lots and picked up Coke bottles, and 7Up bottles, because in those days you got two cents for a little one and five cents for a big one. When you’re broke and you can’t pay the bills, those are some of the most difficult times.

He wanted to start a business, but he didn’t have money at all.

JP built his company into an international success.

Perhaps you’ve heard the old saying, it’s not where you start, it’s where you finish.

In 2015, Forbes magazine listed him as number 234 on the Forbes 400 list of richest Americans with a net worth of 2.8 billion dollars.

Maybe some of you know that, he’s the founder of the Paul Mitchell line of hair products, Patron Tequila, and a dozen other successful businesses.

And by the way, Michelle, remember Michelle, the one that the teacher said would never make it?

She founded the group, the Mamas and the Papas, which went on to sell 40 million records.

Is that cool story or what?

And so the reason I wanted to share that with you is, is maybe some of you are going through tough times. Maybe some of you were left with your child and no money, homeless, living in a car. This guy went on to become worth 2.8 billion dollars.

So did JP, became worth 2.8 billion dollars. Maybe you’ve had even tougher struggles than JP, right? Maybe.

If you enjoyed this post about What Network Marketers Can Learn from Entrepreneurial Pioneers, retweet and comment please